The Golden Age of Big Data

Back to Latest Articles
Marketing

The world of online content has always been dynamic, but in recent years, the changes have become more rapid than ever. This means that the level of distraction is higher than...

Changing The Game With Mobile Advertising

The year 2014 marked the largest increase in total ad spending in the US, since 2004 according to eMarketer. The amount of money invested in ads has risen by approximately 5.5%,...

Video Advertising has begun somewhere in the early 2000’s, and was popular pretty much from the start. Around the year 2005, as YouTube established itself as the leading...

So you developed a new app. Great! We are sure that your app might be The very next thing, and as such we are really excited and proud of you, but what’s your next step in the app...

The world of online content has always been dynamic, but in recent years, the changes have become more rapid than ever.

This means that the level of distraction is higher than ever, as many brands use various marketing means in attempt to grab user attention. At the same time, users gradually lose patience and pay less and less attention, ignoring many distractions thrown at their direction. On the other hand, unique and high-quality content surpasses bland and generic content, and actually does the trick. Therefore, putting effort into creating remarkable and engaging content still has great returns, and is probably worth that extra mile.

The term “Native Advertising” plays an important role in the content world terminology.

Native advertising is basically a subset of the content marketing field, in which content is used to build trust and create engagement with potential customers.

A promoted tweet on Twitter or suggested post on Facebook, for example, can be regarded as native advertising. However, it is more commonly referred to as how brands now work with online publications to reach people.

Brands have been doing this since the early days of digital advertising, but mostly through display advertisements and various other promotions. The new native approach is what makes the difference, in this regard.

The key difference between the traditional display ads and native ads is that the latter are part of the flow of editorial content, seamless and native – hence their name.

Publications and content pages that make use of native ads are usually good at ensuring that the quality is of high content. By definition, they work with individual writers or marketers to guarantee that the content feeds a specific audience need, rather than just placing any random content.

The results of this approach speak for themselves: According to research from IPG media lab,

“Native ads are viewed for the same amount of time as editorial content and is much more likely to be shared than a banner ad (32% versus 19% of respondents said they would do so).”

These results may resemble those of researches done with “Sponsored Content”, and many people indeed regard the two as interchangeable. Reuters’ Felix Salmon has sketched out what he calls The Native Matrix in order to formalize and clarify the nuances that to his belief make the two different. 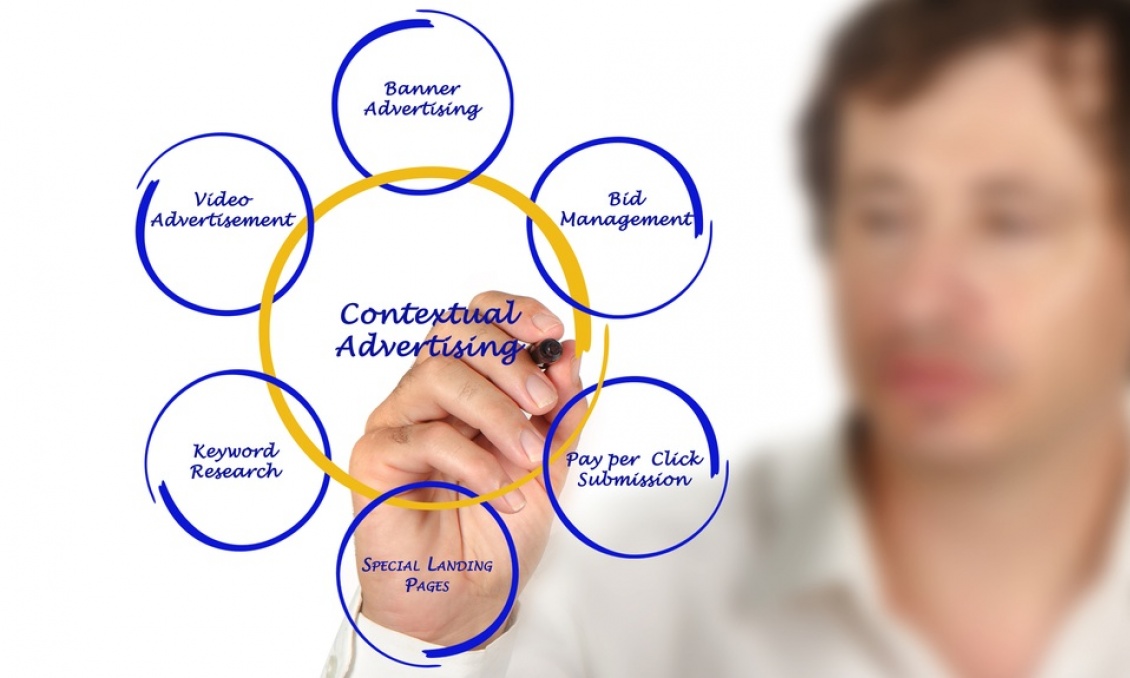 According to Salmon, the difference between sponsored content and native ads is that “native content tends to aspire more to going viral” and are generally shared more.

For instance, when a publication such as BuzzFeed works with a brand like Virgin Mobile, they set the goal beyond creating great native content for their users: The plan is for it to go viral, gain hype, and spread throughout the web. Such a thing could not be achieved directly through Display advertising.

According to Go/Digital, even though sponsored content has a reputation for being ignored, some evidence suggests that readers spend equally as much time on sponsored content as they do on news stories. Meredith Levien, the executive vice president of advertising for The New York Times, recently said that

“readers of the Times are spending roughly the same amount of time on advertiser-sponsored posts as on news stories… Brands are storytellers and they’re going to tell stories that are tied to what’s happening in the news.”

Sponsored content sits alongside editorial content, and can therefore go a long way in building a brand’s credibility and strengthening its message. However, it is important to keep in mind that with great power comes great responsibility: As mentioned, in order for the medium to be effective, the content must be relevant and remarkable, or else the user will lose patience and move along. The distractions are various, and the users’ attention is limited.

With location data being everywhere, from the photos we share, through online transactions we make, all the way to the various GPS-enabled apps we use – it is no wonder that...